**Sadness! I never got to see the circus. This is completely the end of an era and a great loss. Also a sadness for the conservation center-hope they can find an alternative means of funding or what will happen to the poor elephants there.  Great shout-outs to all the great members of the circus group and all the joy they brought audiences for years. You were seriously a part of the American culture!

by Tony Marco and Azadeh Ansari via “CNN”

The Ringling Bros. circus is closing down after more than 100 years in operation, according to a press release from Feld Entertainment, which has owned the circus for the last 50 years.

“I have made the difficult business decision that Ringling Bros. and Barnum & Bailey® will hold its final performances in May of this year,” CEO Kenneth Feld said.
High operating costs and the decline of ticket sales “made the circus an unsustainable business for the company,” Feld said.
And after “the transition of the elephants off the road, we saw an even more dramatic drop” in ticket sales, Feld said.  Before taking the final bow, the Ringling Bros., will perform 30 shows across the United States between now and May.
For years, the elephants have been in the spotlight and their dance routines featured prominently in the shows. But due to mounting criticism from animal rights groups, the Ringling Bros. phased out the elephant acts entirely.
Off stage, the Ringling Bros. runs an elephant conservation center which sits on 200 acre of rural land in Florida, between Tampa and Orlando. Created in 1995 by Ringling, the facility focuses on the care and study of Asian elephants — an endangered species that it had used in its shows. 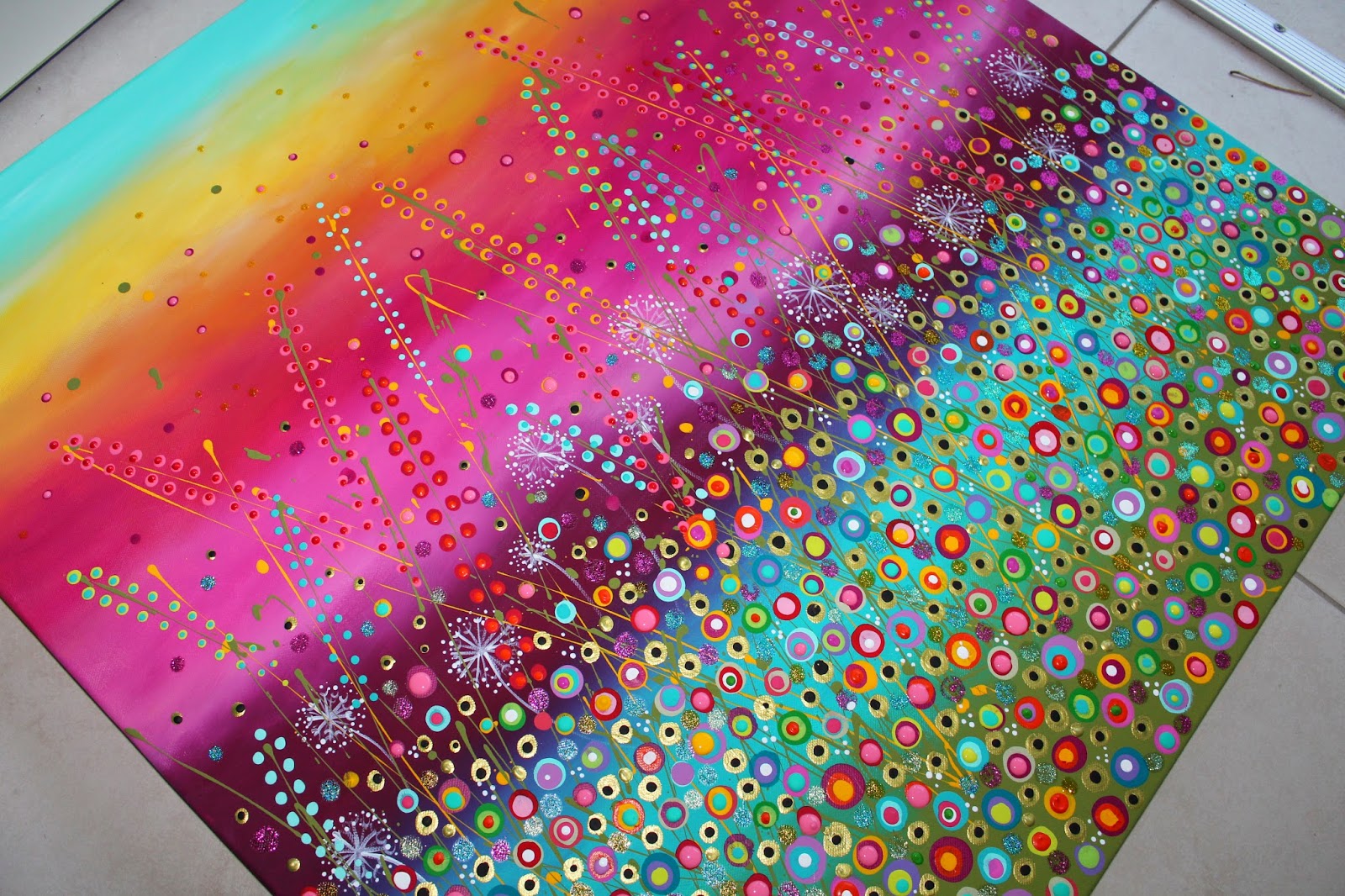 “In a Field” by Aaron Robbins via Saatchi Art

The beginning is a really amazing twist on the traditional song.  I love it when people use nature to replicate nature.  🙂